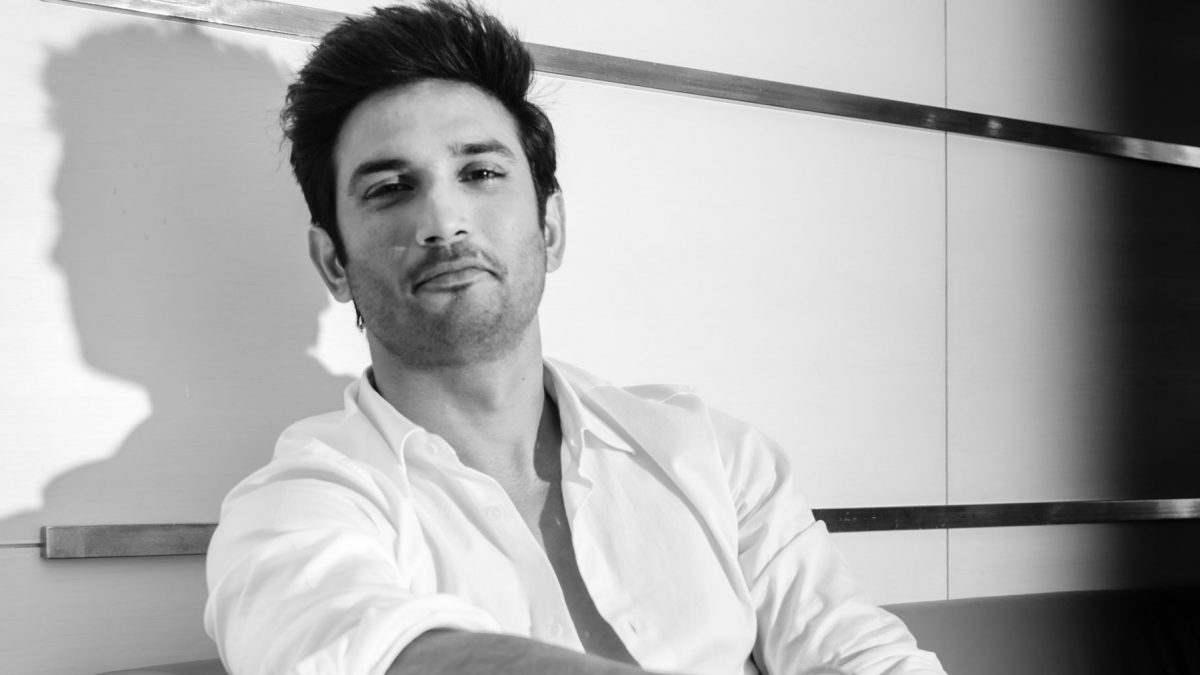 The actor was living alone during the lockdown.

Police have reached his apartment but the reason has not been revealed yet. It is said that the actor wasn’t feeling well for a few days.

According to the reports, police have informed that the actor hung himself in his Bandra home. The post-mortem reports are awaited.

With the Zee Tv show, he ruled the hearts of the people for many years. His onscreen chemistry with actress Ankita Lokhnade was much appreciated by the viewers.