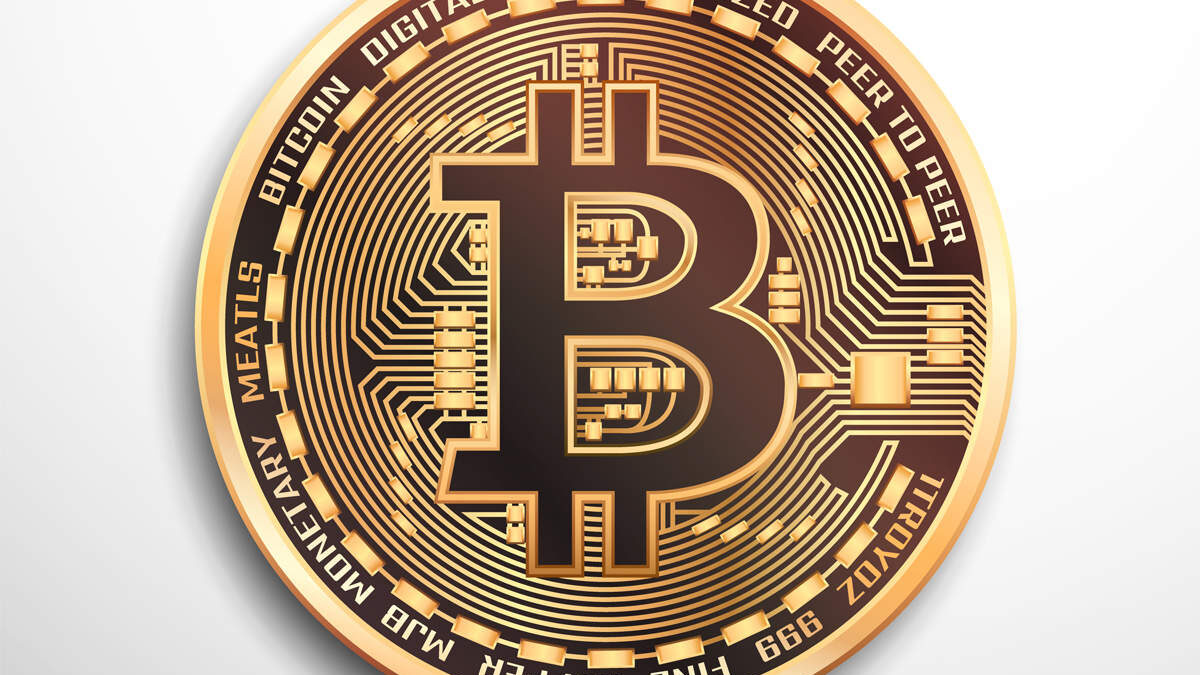 The price of bitcoin crossed another major milestone Friday, as the cryptocurrency’s market value surpassed $1 trillion, according to Coindesk..

The world’s most popular cryptocurrency is now worth nearly $55,73.40, at the time of writing, a new all-time high.

The digital currency was trading at just under $54,000 per coin Friday as it hit the new level, and rose above $55,000 later in the session for a daily gain of more than 6%, according to Coin Metrics. The price of bitcoin has now gained about 360% over the past six months. Before the recent surge, the digital asset has never traded above $20,000.

Bitcoin’s gains have been fueled by signs it is gaining acceptance among mainstream investors and companies, from Tesla Inc and Mastercard Inc to BNY Mellon.

All digital coins combined have a market cap of around $1.7 trillion.