June 24, 2022 2 min read
By using our website, you agree to the use of our cookies.
Learn more Got it!
> IT NEWS & UPDATES > Barack, Michelle Obama Drop Spotify For Amazon’s Audible 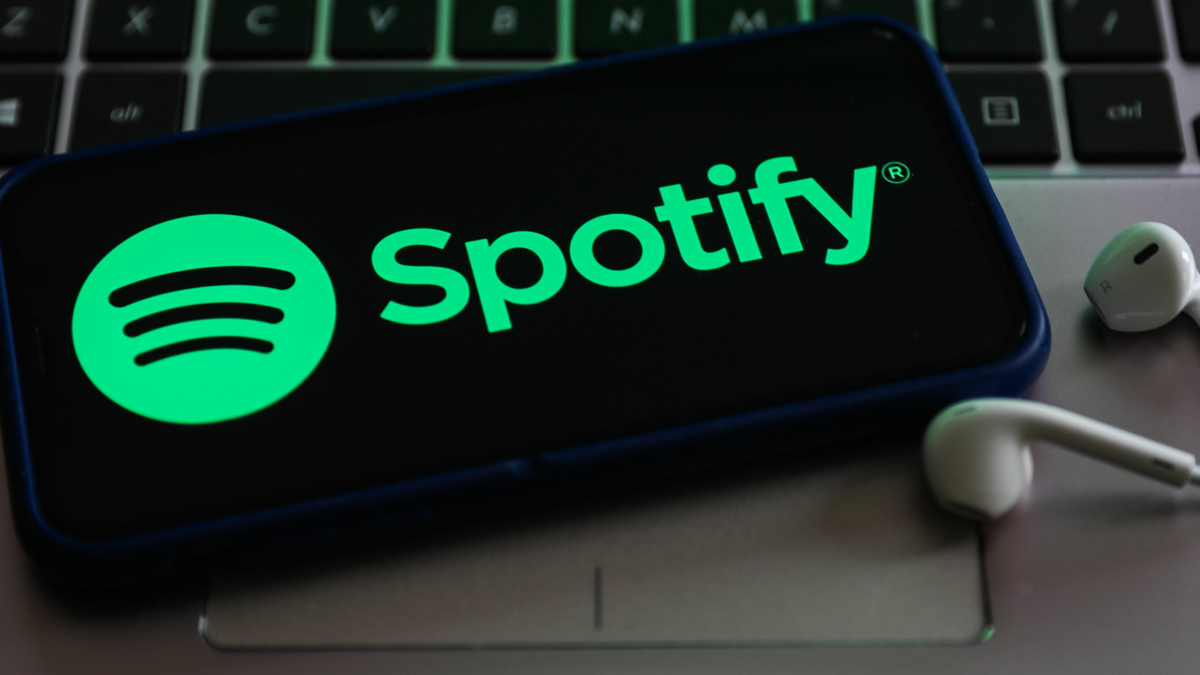 Audible did not disclose the financial terms of its agreement with Higher Ground, the media company run by Obama.

Obama’s previous deal with Spotify was reported to be worth around $25 million.

In April, the Obamas and Spotify decided not to extend their exclusive podcast partnership beyond the end of this year.

“At Higher Ground, we have always sought to lift up voices that deserve to be heard, and Audible is invested in realizing that vision alongside us. I’m looking forward to partnering with them to tell stories that not only entertain but also inspire,” said Barack Obama.

Since its inception, Higher Ground, an Academy Award and Emmy Award-winning media company, has brought powerful stories to life.

Higher Ground’s hit podcasts include ‘The Big Hit Show’, a series of audio documentaries hosted by Alex Pappademas focused on pieces of popular culture that have defined and changed our culture and ‘Tell Them, I Am’, a podcast collection of universal stories from Muslim voices.

It also produced ‘Renegades: Born in the USA’, ‘The Michelle Obama Podcast’ and the upcoming ‘The Sum of Us’ podcast series.

“Together, we will keep striving to tell compelling, provocative, and soulful stories, while doing everything we can to make sure they reach the folks who need to hear them,” said Michelle Obama.

“We are thrilled to welcome two of the most profound voices of the moral and intellectual leadership of our times into the Audible fold, and to be able to elevate President and Mrs. Obama’s singular ability to provide hope and uplifting guidance through their voices,” said Don Katz, Audible’s Founder and Executive Chairman. “