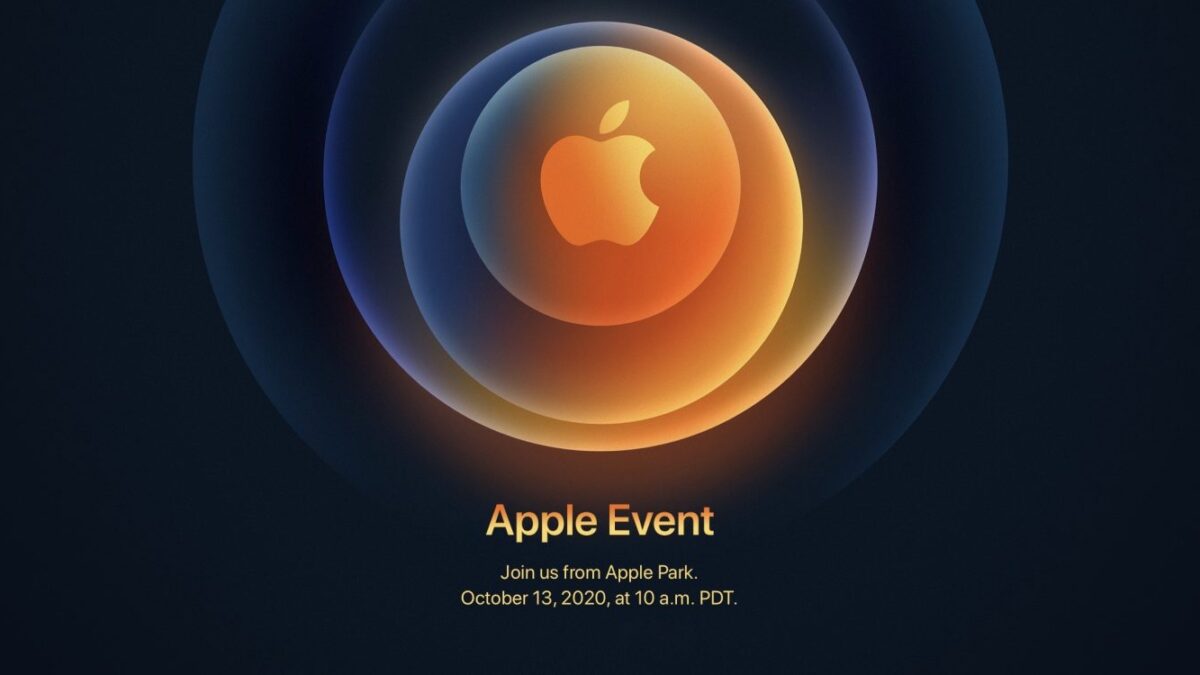 The iPhone 12 announcement event will be completely virtual and streamed directly from Apple Park. Apple is teasing the event with the “Hi, Speed” tagline.

The rumored iPhone 12 lineup is expected to have a new design with a squared-off edge. It’s also supposed to come in four different models, including a new 5.4-inch size and a 6.7-inch size.

How to Install The iOS 13 Beta On iPhone Or iPad