September 30, 2022 1 min read
By using our website, you agree to the use of our cookies.
Learn more Got it!
> IT NEWS & UPDATES > Apple Allows Dating Apps To Offer 3rd Party Payment Options 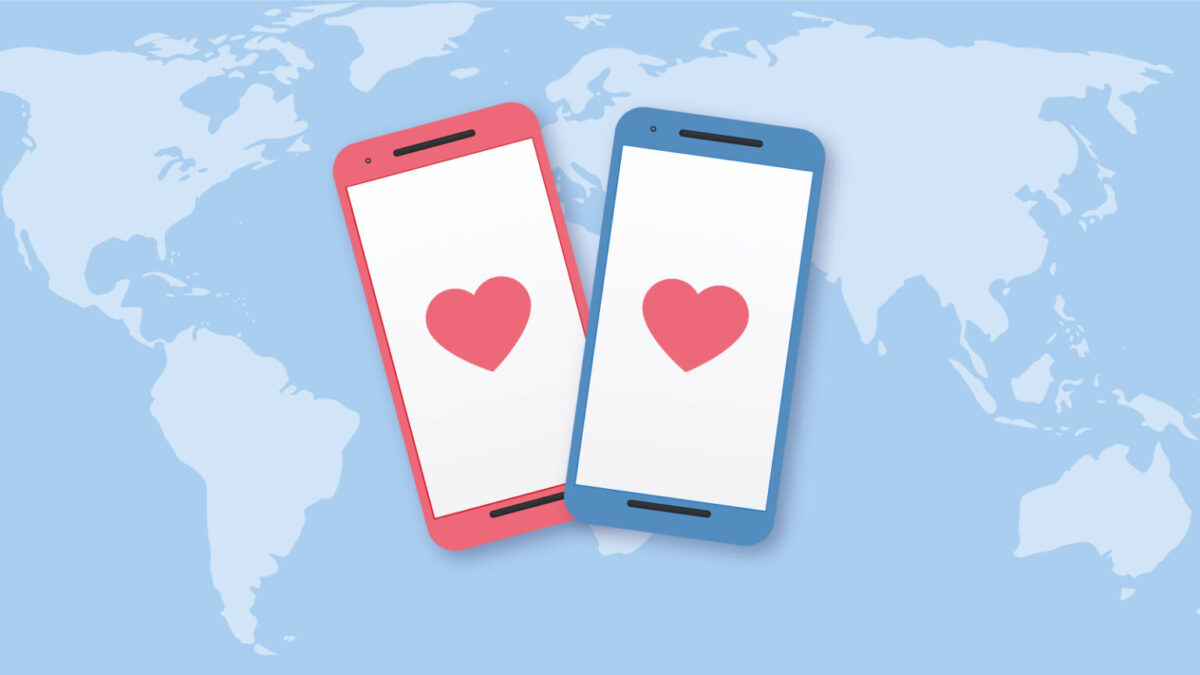 Apple will let dating app developers offer alternate payment options in the Netherlands, in compliance with a ruling by the Dutch regulator. The tech giant, however, has decided to appeal against the ruling in a higher court.

“Dating app developers who want to continue using Apple’s in-app purchase system may do so and no further action is needed,” the company said in a statement.

The move came after recent orders from the Netherlands Authority for Consumers and Markets (ACM) that allow developers of dating apps on the App Store in the country to share additional payment processing options with users.

According to the company, it is concerning these changes could compromise the user experience, and create new threats to user privacy and data security.

“In the meantime, we are obligated to make the mandated changes which we’re launching today and we will provide further information shortly,” said Apple.

The move will allow dating apps in the country to avoid Apple’s 15-30 percent commission on in-app purchases.

“Because Apple will not be directly aware of purchases made using alternative methods, Apple will not be able to assist users with refunds, purchase history, subscription management, and other issues encountered when purchasing digital goods and services through these alternative purchasing methods. You will be responsible for addressing such issues with customers,” the tech giant warned in a message to developers on its site.

Because “we do not believe these orders are in our users’ best interests, we have appealed the ACM’s decision to a higher court”, Apple said.

Apple has faced antitrust investigations by the European Union and the US Federal Trade Commission over its app store policies.

In India, the Competition Commission of India (CCI) has ordered a thorough anti-trust investigation into Apple over its App Store business practises.