February 7, 2023 2 min read
By using our website, you agree to the use of our cookies.
Learn more Got it!
> IT NEWS & UPDATES > Amazon CEO Confirms More Layoffs Coming In Early 2023 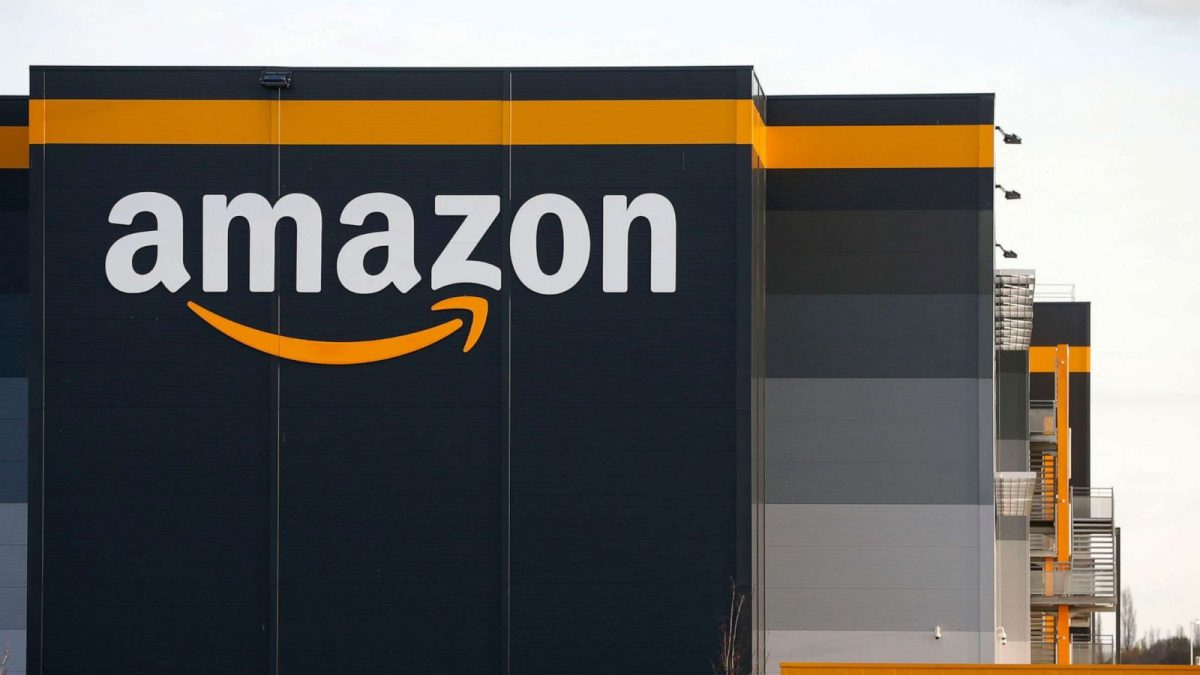 Amazon CEO Andy Jassy has warned employees that there will be more layoffs at the company in early 2023 “as leaders continue to make adjustments”.

The e-commerce giant publicly confirmed some layoffs on Wednesday and now, Jassy has said more layoffs are coming as Amazon’s annual planning process extends into the new year.

“Those decisions will be shared with impacted employees and organizations early in 2023,” he said in a statement late on Thursday.

“We haven’t concluded yet exactly how many other roles will be impacted (we know that there will be reductions in our Stores and PXT organizations), but each leader will communicate to their respective teams when we have the details nailed down,” Sassy added.

“This year’s review is more difficult due to the fact that the economy remains in a challenging spot and we’ve hired rapidly the last several years,” said Jassy.

The company did not reveal the exact number of employees being hit although earlier reports put the number at 10,000 employees or 3 percent of its workforce.

“We communicated the difficult decision to eliminate a number of positions across our Devices and Books businesses, and also announced a voluntary reduction offer for some employees in our People, Experience, and Technology (PXT) organization,” Jassy further said.

“I’ve been in this role now for about a year and a half, and without a doubt, this is the most difficult decision we’ve made during that time,” the Amazon CEO added.

Dave Limp, Senior Vice President of Devices and Services, also wrote an internal post, saying that “after a deep set of reviews, we recently decided to consolidate some teams and programs”.

“One of the consequences of these decisions is that some roles will no longer be required,” Limp said.

Now You Can Zoom In, Out While Watching YouTube Videos