February 7, 2023 2 min read
By using our website, you agree to the use of our cookies.
Learn more Got it!
> HEALTH > 42 Countries Reported 2,103 Cases Of Monkeypox Since January: WHO 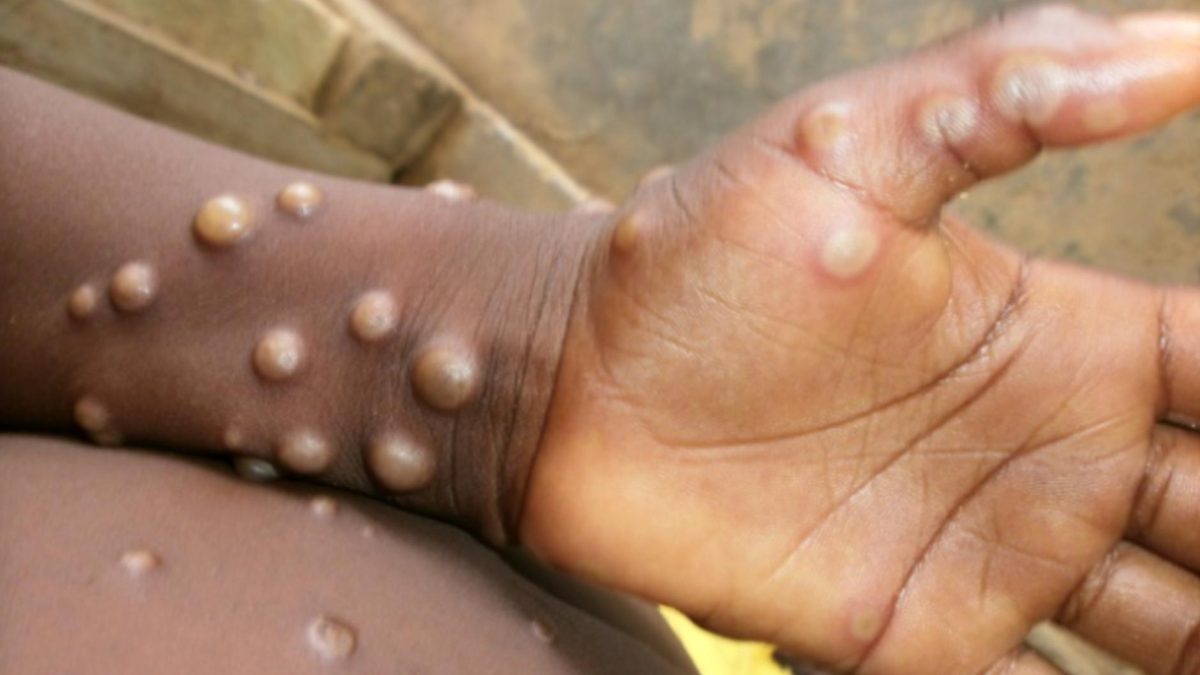 A total of 42 countries, both endemic and non-endemic, have reported 2,103 laboratory-confirmed cases of monkeypox, since the beginning of the year, according to the World Health Organisation (WHO).

The global health body has, in a significant move, dropped the endemic country distinction for monkeypox in a bid to unify responses.

“We are removing the distinction between endemic and non-endemic countries, reporting on countries together where possible, to reflect the unified response that is needed,” the WHO said in a statement.

“A total of 2,103 laboratory-confirmed cases, one probable cause, and one death have been reported to WHO from 42 countries, between January 1 to June 15,” it added.

However, the majority of cases (98 percent) have been reported since May 2022, the WHO said.

Europe has been the most hit with 84 percent of the confirmed cases being reported from the region. This is followed by 12 percent in the Americas, while Africa accounts for 3 percent of cases.

Of these cases, a whopping 99 percent are reported in men, and “most self-identify as men who have sex with other men”, the UN agency said.

The WHO noted that the unexpected appearance of monkeypox in several regions in the initial absence of epidemiological links to areas that have historically reported monkeypox, suggests that there may have been “undetected transmission” for some time.

However, it noted that the clinical presentation of monkeypox cases during the latest outbreak has been markedly different than that of the “classically described” symptoms such as fever, swollen lymph nodes, followed by a centrifugal evolving rash.

The newly presented features include “presentation of only a few or even just a single lesion, lesions that begin in the genital or perineal/perianal area and do not spread further, lesions appearing at different (asynchronous) stages of development, and the appearance of lesions before the onset of fever, malaise and other constitutional symptoms,” the global health body said.

Some patients may also present with sexually transmitted infections and should be tested and treated appropriately.

Further, the modes of transmission during sexual contact remain unknown; while it is known that close physical and intimate skin-to-skin or face-to-face contact can lead to transmission (through direct contact with infectious skin or lesions).

It is also not clear what role sexual bodily fluids, such as semen and vaginal fluids, play in the transmission of monkeypox, the WHO said.

The WHO has urged all countries to be “alert for signals related to patients presenting with a rash that progresses in sequential stages a” macules, papules, vesicles, pustules, scabs, at the same stage of development over all affected areas of the body – that may be associated with fever, enlarged lymph nodes, back pain, and muscle aches”.

The UN health body is set to hold an emergency meeting on June 23 to determine whether to classify the global monkeypox outbreak as a public health emergency of international concern.

The highest level of warning by the global health body currently applies only to the Covid-19 pandemic, polio, and Ebola in the past.

The Negative Effects Of Social Media

How To Overcome Social Anxiety