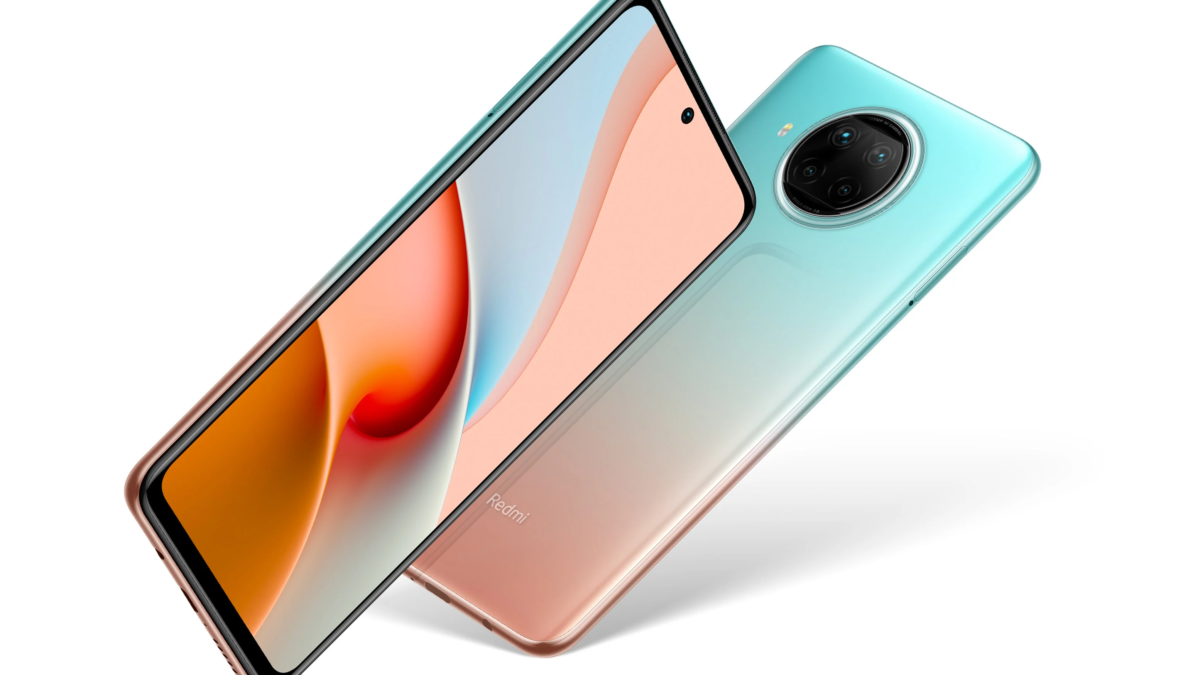 Xiaomi has announced the Mi 10i, a new phone in its 10 series intended for the Indian market and manufactured in the country.

The new smartphone is teased to come with a “brand new” camera sensor that will come in 108-megapixel resolution. The phone has a 6.67-inch 120Hz 20:9 1080p LCD, a Qualcomm Snapdragon 750G processor with an onboard X52 5G modem, and up to 8GB of RAM and 128GB of storage. The battery is 4,820mAh, and Xiaomi says it should charge from empty to full in 58 minutes at 33W. There’s also a headphone jack, a side-mounted fingerprint sensor, and an IR blaster.

Why Your Smartphone Battery Is Draining Fast ?