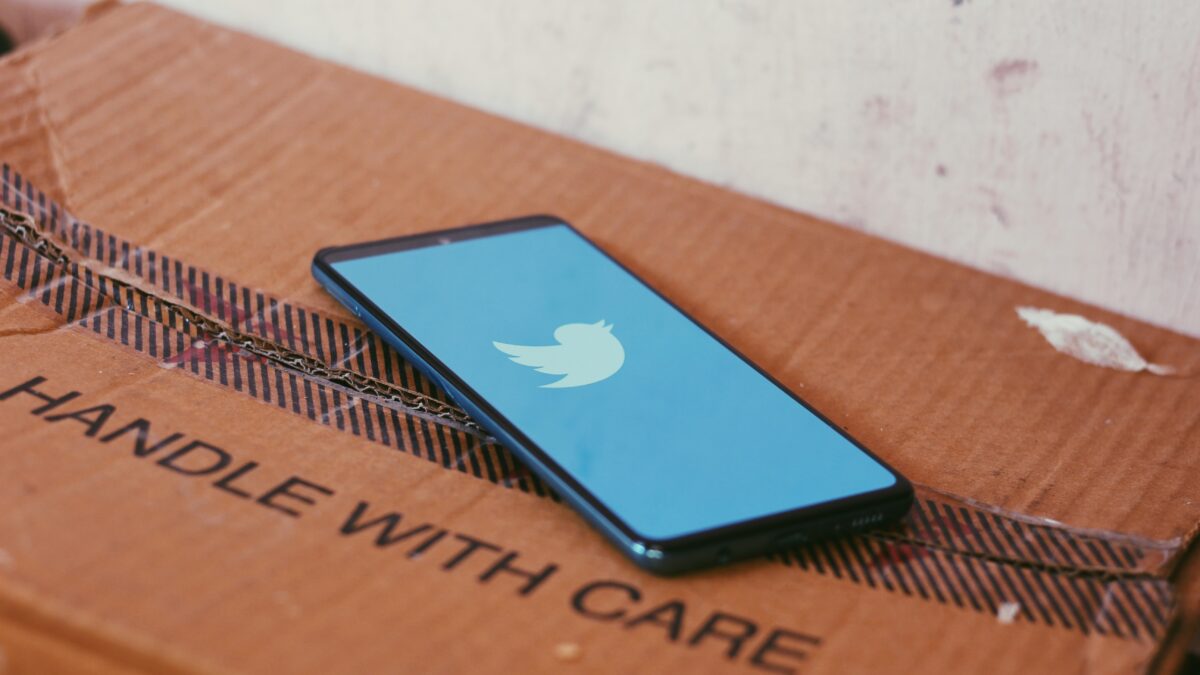 Twitter announced Tuesday that it has begun taking sweeping actions to limit the reach of QAnon content, banning many of the conspiracy theory’s followers because of problems with harassment and misinformation.

Twitter will stop recommending accounts and content related to QAnon, including material in email and follow recommendations, and it will take steps to limit circulation of content in features like trends and search. The action will affect about 150,000 accounts, said a spokesperson, who asked to remain unnamed because of concerns about the targeted harassment of social media employees.

We will permanently suspend accounts Tweeting about these topics that we know are engaged in violations of our multi-account policy, coordinating abuse around individual victims, or are attempting to evade a previous suspension — something we’ve seen more of in recent weeks.

It seems social media companies have slowly become aware of the danger posed by QAnon — a movement that promotes theories as wild as the existence of thousands of hidden child-eating pedophiles — as the 2020 election nears. Facebook in particular has been struggling with QAnon moderation after attempting to remove some groups in May; a report at The Guardian suggests QAnon continues to flourish on the platform.

READ
Netflix To Roll Our ‘Shuffle Play’ Feature To All Users Worldwide This Year
FEATURED, IT NEWS & UPDATES

How To Increase Your Facebook Reach Without Paying For Advertising