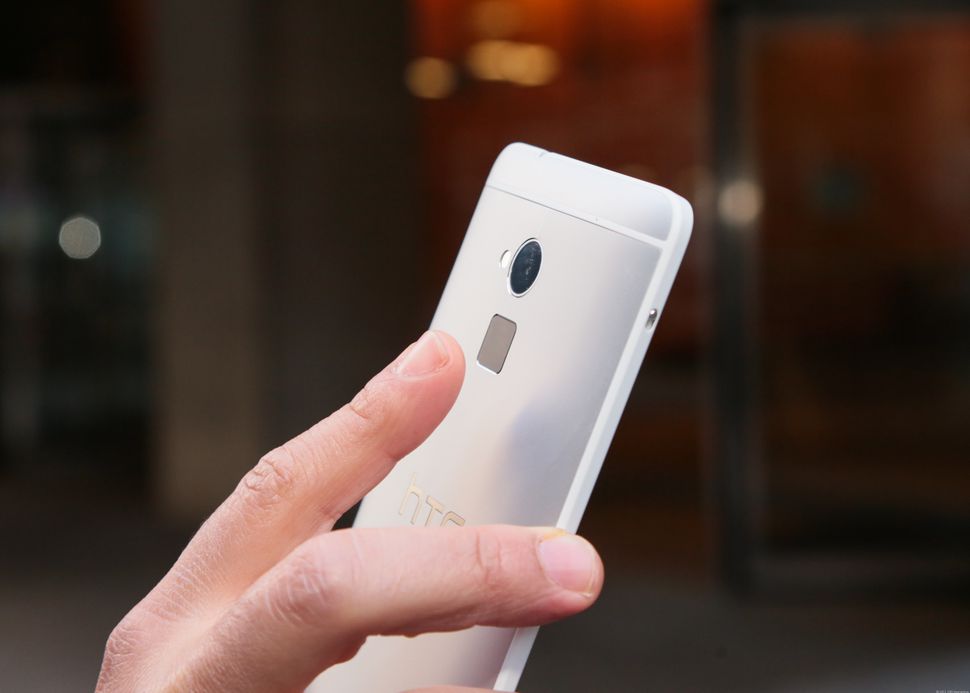 Whether you want to secure your phone or identify yourself before you enter a building, fingerprint sensors can add security and identification easily. There is two common ways that fingerprint sensors are being used today and that is optical and capacitive.

Optical fingerprint sensors have been around for a while. The way an optical scanner works is by shining a bright light over your fingerprint and taking a digital photo. The light-sensitive microchip makes the digital image by looking at the ridges and valleys of the fingerprint, turning them into 1’s and 0’s, and creates the user’s own personal code. Figure 1 shows how the light source reads the fingerprint and where that information goes. The disadvantage to this, while highly unlikely, is that a digital photo can be replicated.

To go into more detail, the capacitive fingerprint scanner uses tiny capacitor array circuits that track the detail of a fingerprint. It uses the ridges of your fingerprint that is placed over the conductive plates which changes the charge stored in the capacitor, while the valleys (air gaps) leave the charge on the capacitor unchanged. An operational amplifier integrator circuit tracks these changes that can then be recorded by an analog-to-digital converter, where this digital data can be analyzed. Figure 2 shows the physics behind this.

This technology is a lot harder to bypass since an image cannot get passed capacitive fingerprint sensor and other materials will record different changes in charge on the capacitor. While it is more expensive, it’s also more complex and secure.

As we become more advanced and IoT keeps growing, accurate data collection via sensors becomes more important. Smartphones are the best example on how sensors are quickly changing the way we go about our days. After all, it was only a few years ago that phones didn’t have touchscreen or fingerprint applications on them.

How To Fix ‘Camera Failed’ on Samsung Galaxy Devices