July 27, 2021 1 min read
By using our website, you agree to the use of our cookies.
Learn more Got it!
> FEATURED > How to Free up Space in Android 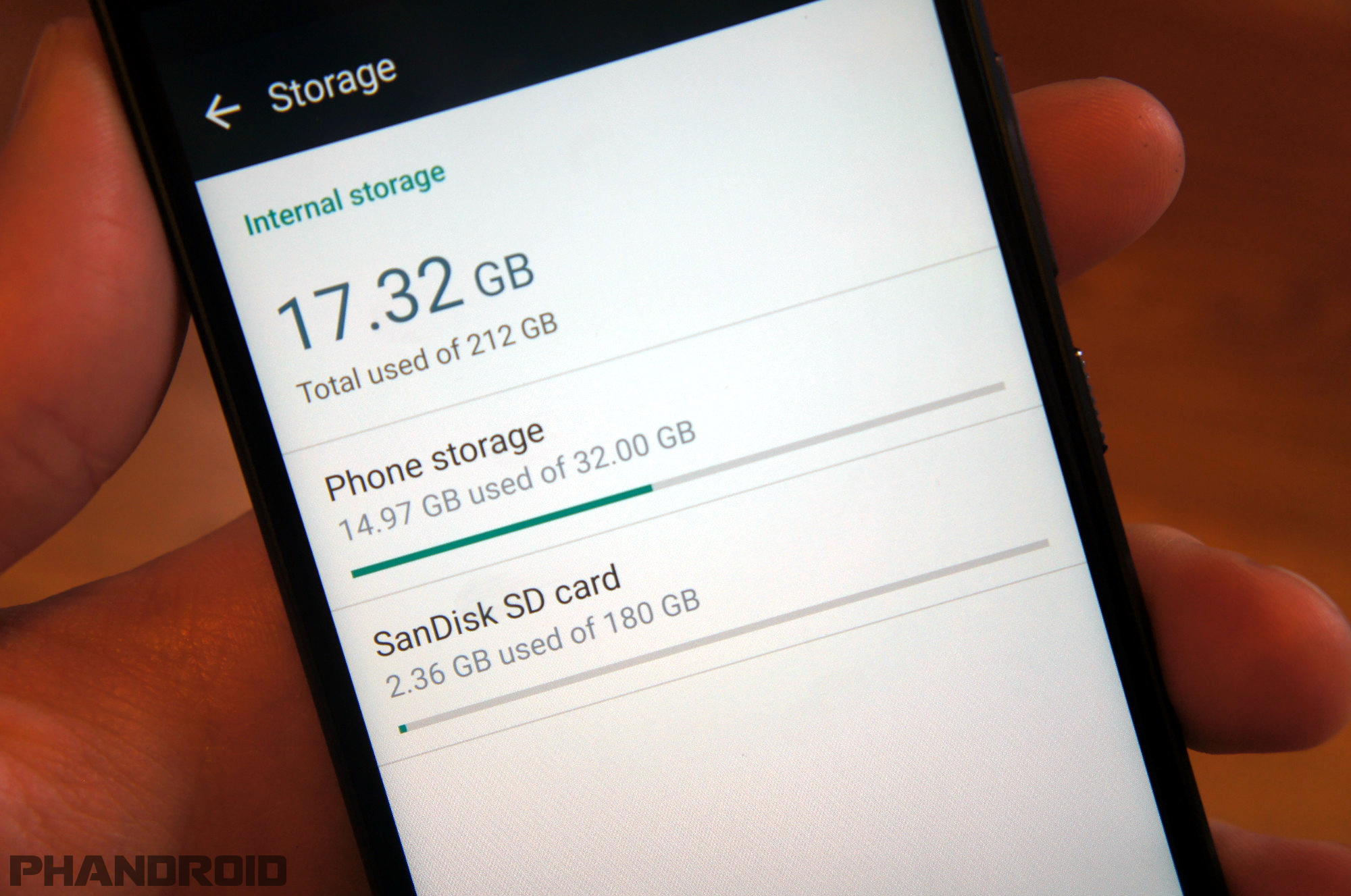 These days phones typically come with at least 32 GB of storage as standard, or perhaps 16 GB if you’ve bought a budget model. But even that is easy enough to fill up when you get a bit too carried away with installing apps and taking photos and videos. Even if you’ve not run into any storage issues just yet, managing your storage properly can help keep things ticking along nicely performance-wise.

Without doubt the best way to free up space on Android is to perform a factory reset and start afresh. But setting things back up how you want them can take an awful lot of time, and you may lose precious photos, video and other files if you’ve not backed them up correctly.

This is possibly the one item on this list that will have more impact than any other. Photos and videos take up a crazy amount of space, and the more storage space you have the less likely you are to routinely go through and prune out the poor shots.

If your device has space for a microSD card, add one and automate the saving of such media to microSD. If your device does not support microSD there’s Google Photos. In fact, we’d advise using this free app anyway, since it’s useful for ensuring all the important memories get backed up and are accessible from any device on which you are logged into your Google account.

Download and install the app, then launch it and go to Settings, Backup & Sync. Ensure it is backing up your media over Wi-Fi, and that any important folders – such as your WhatsApp or Snapchat folders – are included. (More on that in the next step)

When it’s finished backing everything up, in Google Photos go to Settings, Free up space. Follow the prompts to delete the local copies of your media and see just how much storage you’ll save.

It’s easy enough to prevent WhatsApp automatically downloading pictures and video to your phone. However, did you know it also stores any media you send over the service?

It’s unlikely that you’ll be able to view these files from the Gallery, so instead open your file browser app (if you don’t have one you can get a free one from Google Play) and navigate to Internal storage > WhatsApp > Media > WhatsApp Images > Sent.You can also check out the other folders within Media, such as WhatsApp Video.

You may be surprised what you find here, so delete what you don’t need, including any duplicates already backed up in Google Photos.

Since you’re using a phone that runs a Google-owned operating system, it makes sense to make use of Google’s other cloud-storage tools, too. Though your document files will take up significantly less space (unless you have a lot of them, or a lot of multiple-page PDFs for example), all these can be moved to Google Drive. As with Photos, this will create a useful backup and make those files accessible from any online device.

Sometimes people think they’ve deleted all the junk they’ve installed through Google Play, and really all they’ve done is scanned their home screen for unused apps and deleted those they find there. Worse still, sometimes they’ve only deleted the shortcut icon, and the app is still lurking in the app drawer. (Not all Android phones allow you how to uninstall apps from the home screen.)

The best way to unearth unused apps and games is to visit the Apps menu in Settings. You want to avoid deleting anything important just because it doesn’t seem familiar to you, so ensure you’re looking only at the Downloaded tab if your device offers such as option (this will depend on which version of Android you’re running).

You can also access a list of the apps and games you’ve downloaded by opening Google Play, choosing Settings, My apps & games, then selecting the installed tab. To delete anything here just tap on it, then choose Uninstall.

Don’t avoid deleting paid apps simply because you once spent a quid on them: any previous purchases from Google Play can be re-downloaded at a later date free of charge.

Everyone always forgets about downloads, which are often left behind in a forgotten folder long after they’ve been any use to you. If you don’t have a file browser app on your device you can download one free from Google Play. Now search for the Downloads folder and ditch anything you don’t need.

What Is Network Latency?