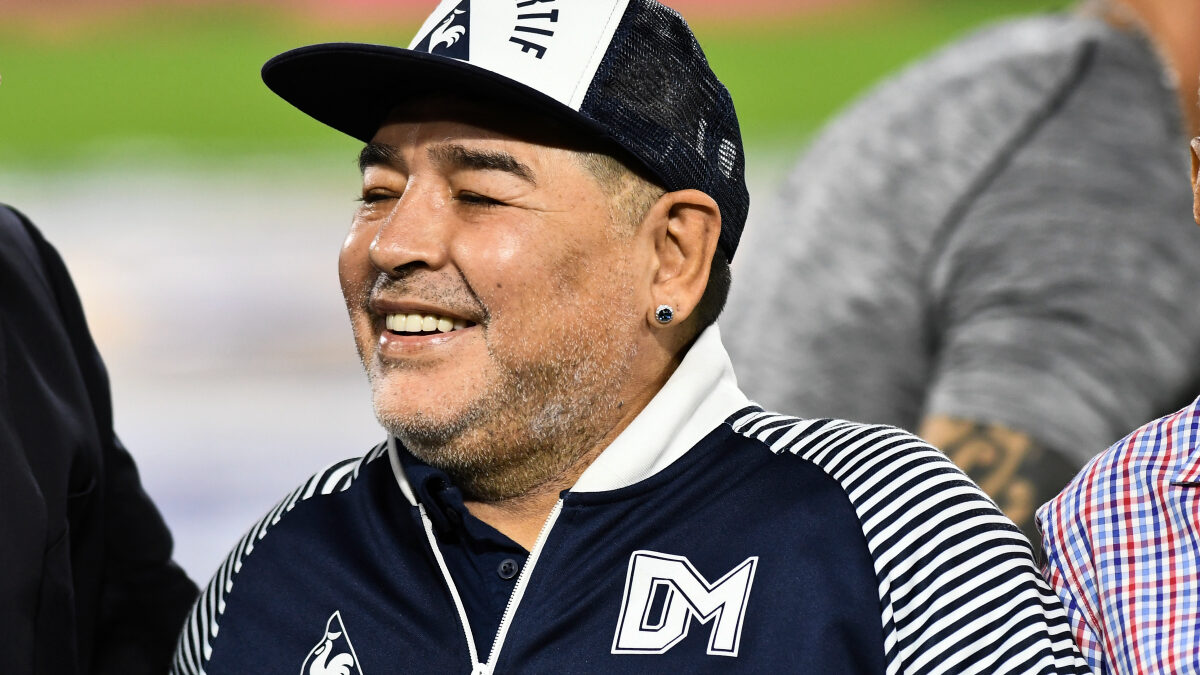 The Argentina government has declared three days of national mourning for the death of football legend Diego Armando Maradona, the office of the presidency has said.

Diego Maradona, who captained the 1986 World Cup-winning team, died from a heart attack at the age of 60 on Wednesday.

Argentina’s President Alberto Fernandez said: “Diego was Argentina in the world. He gave us joy and we will never be able to repay him for so much joy.”

In Argentina, fans gathered in spots that are linked to the life of the legendary player, including the small home where he was raised in the Villa Fiorito area, and the stadium of Argentinos Juniors, where he started his career in 1976.

At the stadium, fans put candles and flowers alongside a wall that surrounded the pitch.

Dante López, a doctor, said: “I am touched. I can’t understand it, I can’t see the reality. Diego will never die, today is the birth of the Maradona myth.”

You Can Now Securely Transfer Signal Information Between iOS Devices

Apple Reopens All Stores In China