February 7, 2023 1 min read
By using our website, you agree to the use of our cookies.
Learn more Got it!
> APPLE > Apple To Launch Watch SE 2 Next Year 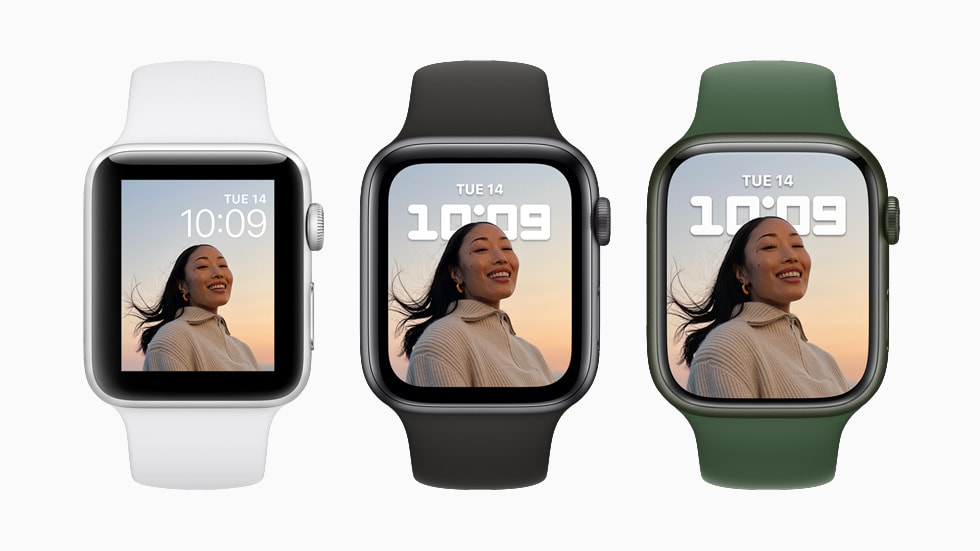 Apple recently launched the Watch Series 7 lineup and now the company is gearing up to launch an updated version of the Watch SE, which might be named Watch SE 2.

In the latest edition of the ‘Power On’ newsletter, Mark Gurman said that next year Apple may launch an update to the Apple Watch SEaCE alongside the Apple Watch Series 8, reports MacRumors.

The Apple Watch SE 2 will be in line with the original SE model that was launched in the year 2020.

The original Apple Watch SE 2 features a design similar to the regular Apple Watch models but lacks some of the advanced features, such as always-on display, blood oxygen sensor, and ECG functionality.

In addition, Apple is also planning an entirely new Apple Watch aimed at sports athletes. It will feature a “ruggedized” design that may feature a case that’s more resistant to scratches, dents, falls, and more.

Meanwhile, Apple Watch 8 is expected to get some major capability upgrades in the sensor department as well.

Apple’s suppliers are reportedly developing components for next-generation sensors in the Apple Watch Series 8 that will allow users to measure their blood glucose level.

Apple and its suppliers have already begun working on short-wavelength infrared sensors — a commonly-used sensor type for health devices. The new sensor will likely be installed on the back of the watch, allowing it to measure the sugar and glucose content in its wearer’s blood.