December 9, 2022 1 min read
By using our website, you agree to the use of our cookies.
Learn more Got it!
> IT NEWS & UPDATES > Apple Targets Car Production By 2024, Says Reuters 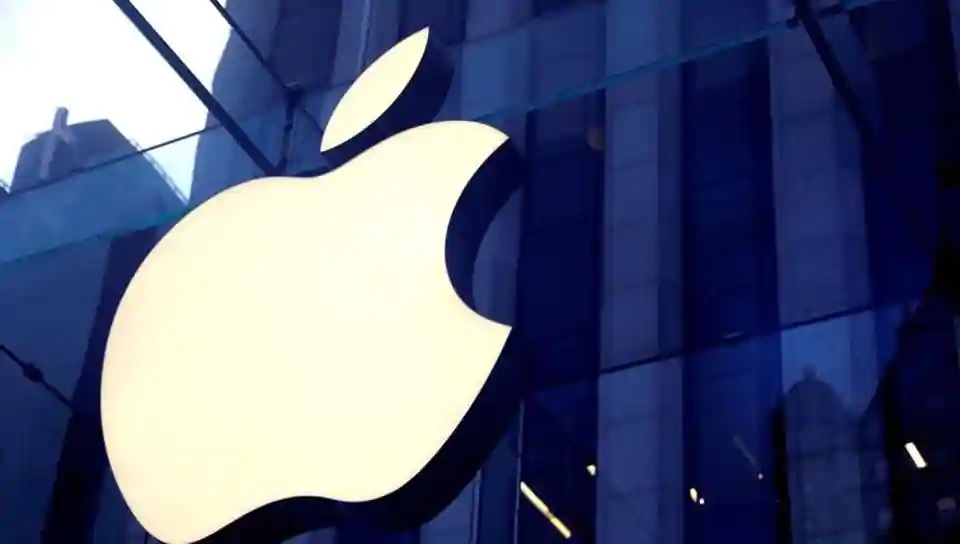 The tech giant Apple is planning to start producing its own electric vehicle in 2024, as reported by the Reuters.

According to Reuters, Apple is pursuing production of a passenger vehicle by 2024 as well as the creation of self-driving systems and a “breakthrough battery technology.”

The iPhone maker’s automotive efforts, known as Project Titan, have proceeded unevenly since 2014 when it first started to design its own vehicle from scratch. At one point, Apple drew back the effort to focus on software and reassessed its goals. Doug Field, an Apple veteran who had worked at Tesla Inc, returned to oversee the project in 2018 and laid off 190 people from the team in 2019.

Since then, Apple has progressed enough that it now aims to build a vehicle for consumers, two people familiar with the effort said, asking not to be named because Apple’s plans are not public. Apple’s goal of building a personal vehicle for the mass market contrasts with rivals such as Alphabet Inc’s Waymo, which has built robo-taxis to carry passengers for a driverless ride-hailing service.

Central to Apple’s strategy is a new battery design that could “radically” reduce the cost of batteries and increase the vehicle’s range, according to a third person who has seen Apple’s battery design.

Meta Will Not Take Commission From Creators Until 2024