February 7, 2023 2 min read
By using our website, you agree to the use of our cookies.
Learn more Got it!
> MAC > Apple Rolls Out Fix For macOS Monterey Bug That Bricked Some Macs With The T2 chip 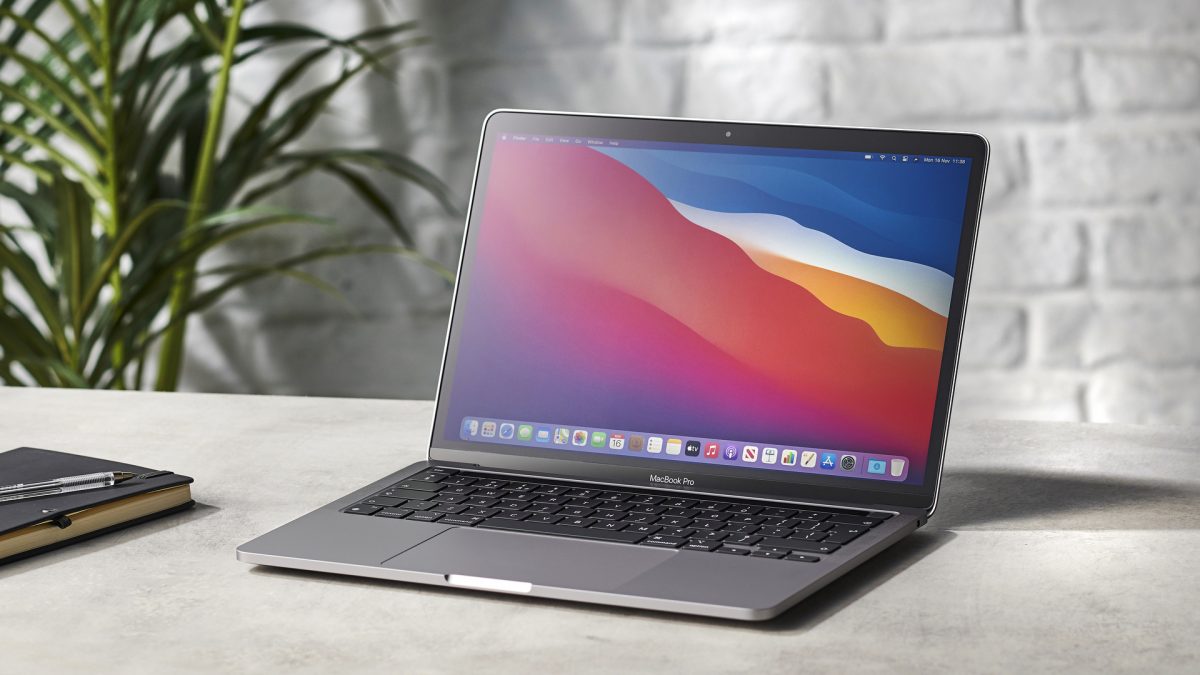 macOS Monterey was released to the public last month with new features. For users of select older Macs, however, the update bricked their machines and prevented them from turning on.

It was unclear what might have caused the issue until today, as Rene Ritchie reports, he has received this statement from Apple citing an issue with the firmware of its T2 security chip (via 9to5Mac).

We have identified and fixed an issue with the firmware on the Apple T2 security chip that prevented a very small number of users from booting up their Mac after updating macOS. The updated firmware is now included with the existing macOS updates. Any users impacted by this issue can contact Apple Support for assistance.

There aren’t any specifics on the models affected, possible settings or configurations that are vulnerable, or exactly what a “small number of users” adds up to. MacRumors was able to find tweets from at least nine MacBook, MacBook Pro, and iMac owners who said their devices didn’t boot up after the update. It’s good that they can reach out to Apple Support for assistance, but it’s also unclear if those people will be able to retain any data locked in affected devices.

The T2 security chip has appeared in a number of Apple computers (you can check the list here) since it was introduced in 2018. Apple says that updated firmware to eliminate the issue is now included in existing macOS updates (some trackers noted a refreshed version of the BridgeOS 6.0 software that runs on the T2 going out today), so it shouldn’t be an issue on any of those machines from now on.

Phhhoto Sues Meta For Copying Its Main Feature For Instagram